Picking the right music for your Youtube videos is hard. Especially when you do it over and over and start to run out of ideas for what music suits the formats you’re producing. If that wasn’t enough, Youtube, Facebook, and even Twitch have been cracking down on copyright infringement, leaving creators scrambling to find both legal, and quality music for their content.

You’re not the only one who wishes it was easier. This is where we come in. Slip.stream has several playlists that are tailor-made for different Youtube formats. With the world’s largest royalty-free music catalog, there are limitless choices to soundtrack your content.

We know music is one of the most influential elements in how your viewers engage with your content, so we’ve made your life easier and put together our most popular Youtube playlists!

We live in an era of viral internet challenges, whether that’s snorting wasabi or eating 20 burgers in a row. There’s no denying it's popular. So, we’ve made a playlist tailor-made for reactive content: serving pop, rock, and a dash of funk—this playlist would suit a reaction video, challenge video, or unboxing video.

Named after Kevin MacLeod, the OG composer of royalty-free music. He's produced thousands of royalty-free tracks in the early days of Youtube, founding his own sound in the world of royalty-free music. This playlist follows in his footsteps, serving up upbeat folk, rock, and a little bit of pop. Songs like "Something New" would pair perfectly with informational content like a product review or listicle video.

Titled after the virality of "cancel culture"—for those of you who don’t know, that’s when the internet gangs up on you for something you said or did. So, in that spirit, this playlist is filled with hard-hitting hip hop beats that channel the energy of a diss track. These sounds would fit sports content, GoPro videos, or action ads that you want to energize.

We’ve all had to get creative with our apologies. Some of us stick hand-written cards, and others make a montage. If you’re the second group, we made this playlist with you in mind. Serving sad vibes, ambient, cinematic, and atmospheric songs that would pair perfectly with aesthetic montages, time-lapse, or even a tutorial where you want the viewers to focus on the speaker more than the music.

One of the most popular and upcoming video formats on Youtube is the "spend a day with" style montages. Variations include "come thrifting with me" or "have a self-care day with me" and many more. But they are all long-form, dynamic videos that follow a person doing a day-long task. If you’re making a video that sounds like this, this playlist is for you. Serving a 70s aesthetic that includes r&b, hip hop, and all-around chill vibes.

Country music doesn't get enough love, so let’s change that! Here’s a country rock soundtrack to make even Grandpa’s old pick-up look epic! Serving rock & roll, indie, and a lot of classic rock that would perk up any product review, tutorial, and even a cooking show.

Appropriately named after one of the iconic fashion reality TV shows, this playlist is for the diva’s in the group. It’s the perfect soundtrack to your celebrity lifestyle and amateur catwalks. Serving a 90s aesthetic with pop, dance, and electronic music that would pair perfectly with any high-end product demo video.

Slip.stream's top playlists for gaming video content. Use the music in your montage videos, highlights, battle, livestreams and more! 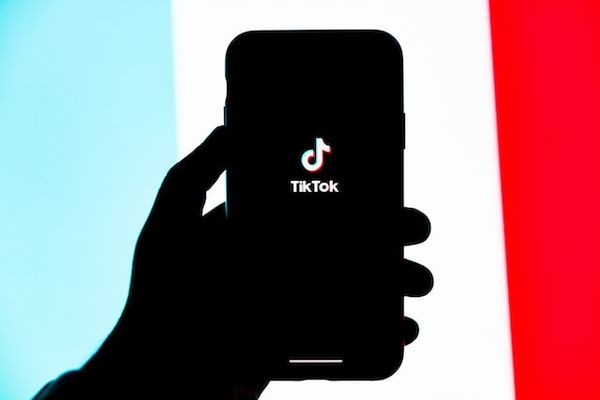