Twitter is traditionally a platform for people to consume text-based content. With the popularity of Snapchat, TikTok, and YouTube Shorts, Twitter is now also following the trend. We are seeing an increasing amount of short-form vertical videos on Twitter. Twitter is an excellent platform for showcasing your video content, as well-placed hashtags or calls for retweets can help expose your message to a broader audience. The music you choose can make or break your Twitter video—but without the proper guardrails in place, it can also result in having your tweet removed, or worse, your account being suspended or permanently banned.

Here’s everything you need to know to pair music to your videos successfully, and how to do so without getting dinged by the Twitter police.

How do I choose the right music for my Twitter Videos?

Choosing the right music for your Twitter videos can make all the difference. Music can help guide and direct your audience to feel what you want them to feel, but pairing the wrong music with your content runs the risk of having your video fall flat—or, even worse, distract the viewer.

Unlike more video-centric platforms like Tik Tok or Youtube, getting a viewer to stop scrolling and engage with your video is more difficult on Twitter. So there are things to keep in mind, for one: the platform’s time constraints of video content. The maximum length of a video uploaded to Twitter is two minutes and twenty seconds. As a result, you need to choose a song that sounds complete (i.e has a coherent beginning, middle, and end) and doesn’t awkwardly or prematurely cut off.

For example, take this Tasty video, which went mega-viral on Twitter during the summer of 2020 with over 33 million total views. In the four-minute-long clip, everyday objects, including a sudsy bar of soap, roll of toilet paper, steak dinner, aloe plant, and so on—are revealed to be elaborately-decorated cakes. At face value, the video could be unsettling ASMR that’s not necessarily pleasing to everyone, but paired with the peppy, upbeat soundtrack the viewer thinks “Wow, look at all the cool things you can do with cake!”

Choosing the right music can help guide and direct your audience to feel what you want them to feel. However, pairing the wrong music with your content runs the risk of having your video fall flat—or, even worse, distract the viewer.

Another thing to keep in mind when creating videos for Twitter-specific content is the platform’s constraints. The maximum length of a live video uploaded to Twitter is two minutes and 20 seconds. If using music in this capacity, you’ll want to make sure to choose a song that not only compliments your content—but doesn’t awkwardly or prematurely cut off.

Music that is both tonally appropriate and timed well can make the difference between videos that fly under the radar and those that make people take notice and stop scrolling in their tracks.

On Twitter, users must comply with the Digital Millennium Copyright Act (a.k.a DMCA.) This gives copyright holders the ability to file claims and protect their intellectual property (IP) on digital platforms like Twitter. When it comes to music, copyrighted material includes but is not limited to music, songs, scores, master recordings, and more. Twitter has the right to remove any content found in violation of the user agreement and is regularly scanning accounts for copyrighted materials:

We reserve the right to remove Content that violates the User Agreement,
including for example, copyright or trademark violations, impersonation, unlawful conduct, or harassment.

Twitter does have a fair use policy, meaning it is permissible to use copyrighted content under certain conditions. However, normally adding copyrighted music as background music to your video content will not be considered fair use; and even if your content is considered fair use, the copyright holder can still request the content to be taken down or file a complaint against you.

If you’ve had a copyright complaint filed against you, here’s what you can do:

Contest the claim: If you believe that the copyright complaint filed against you was misidentified, removed, or subject to fair use, it is possible to contest the claim.

Depending on the severity of the violation, or the number of repeated violations on your account, Twitter can take further action against you like suspension or termination.

In addition to removing copyrighted materials, Twitter will take a variety of disciplinary approaches against repeat offenders—or particularly egregious violations—on a case-by-case basis, including (by order of severity):

Twitter does not take copyright violations lightly. And while the company does maintain a degree of leniency to otherwise “healthy” accounts that make the occasional mistake, that goodwill will only get you so far if your music strategy isn’t sustainable and above all, legal.

How can I use music legally in my Twitter videos?

The only way to get to use protected music in your Twitter videos is to get permission directly from the copyright owner and negotiate a license. Merely crediting the owner is not enough to protect yourself from copyright complaints — particularly if the song is used in a commercial capacity. Unfortunately, this route can also be costly. Some contracts may charge a fee every time the audio is played or limit the number of times a song can be played in a video before accruing additional fees.

To further complicate matters, with music, there are both sound recording and composition rights to consider. According to the United States Copyright Office, sound recordings and musical compositions are considered two separate works. While music composition encompasses the work of composers, lyricists, and songwriters, sound recording copyrights protect performers, producers, and sound engineers.

If this sounds like an expensive headache, you’re right. Thankfully, there is an easier path to adding tracks to your Twitter videos: royalty-free music.

How Can Slip.Stream Can Help:

You might be wondering, where does one find royalty-free music? And how do I budget for l a high volume of tracks that may vary wildly in price? That’s where Slip.Stream can help. We provide 65,000 royalty-free tracks 100% free for personal use. In fact, we have the largest royalty-free music catalog in the world.

Slip. stream is also built to avoid DCMA strikes and paperwork frustrations. All of our tracks are unique to our platform, and none of our tracks are entered into a Content ID database, preventing any and all DMCA issues. This leaves you more time to do what you do best: create engaging content. 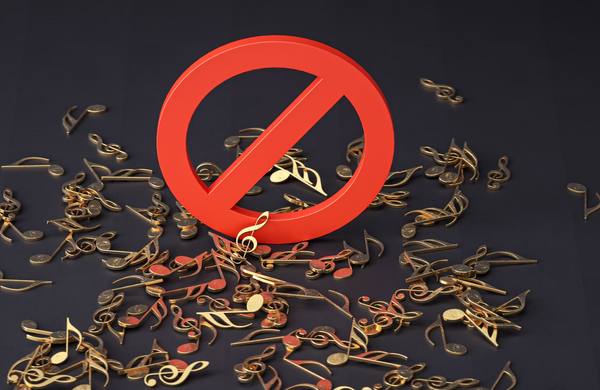 Learn Fair Use guidelines for video content creation. Understand how 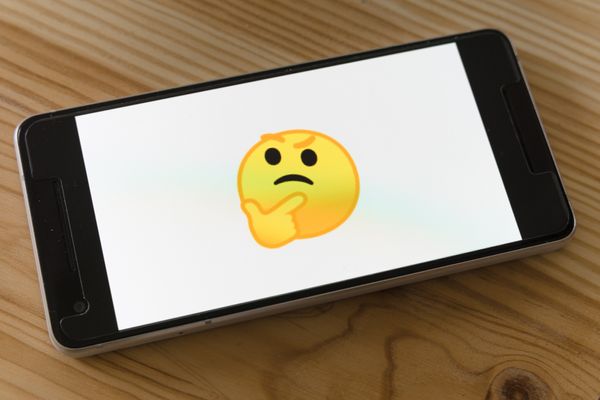 Learn the hidden risks of using platform-specific music licenses in your online video content creation on YouTube, TikTok, and more. Learn the simple YouTube Shorts content strategy used by big YouTubers to increase your views, subscribers, and success on the platform.